Abioduns new single Keep The Faith is a powerful song with a motivational message to his audience. It is a  plea to the universal forces that syncs with the urgent need for us to seek for mental balance and spiritual growth in times of desperation and self doubt . 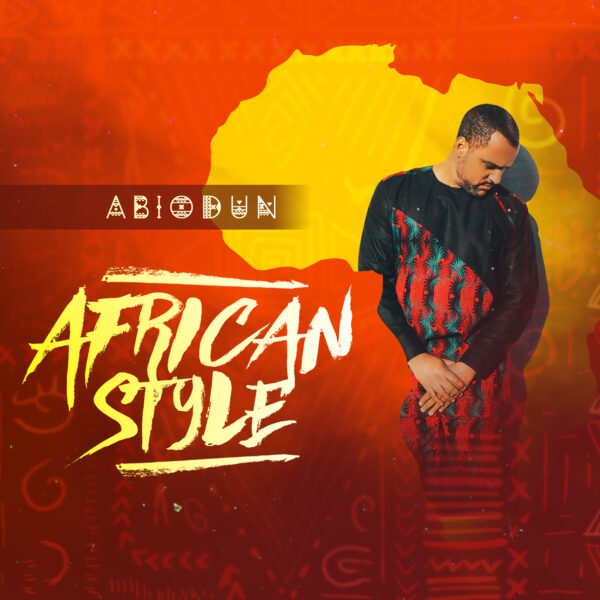 This is the first of a 5 songs series by Abiodun. It was recorded and performed live in Lagos / Nigeria. Support Abiodun by liking, sharing, and subscribing to his channel.

Abioduns latest release “African Style” is an infectious Afropop hymn. Its catchy hookline laced on an uptempo beat, immediately makes you want to groove along and dance. The song is dedicated to Africa and its people, showcasing its great contributions to humanity and the world at large. African Style was produced by Y`Mix from Nigeria and Co-written by Everblazzing Productions from Kenya, a true African collaboration that will now shed its light on the world. 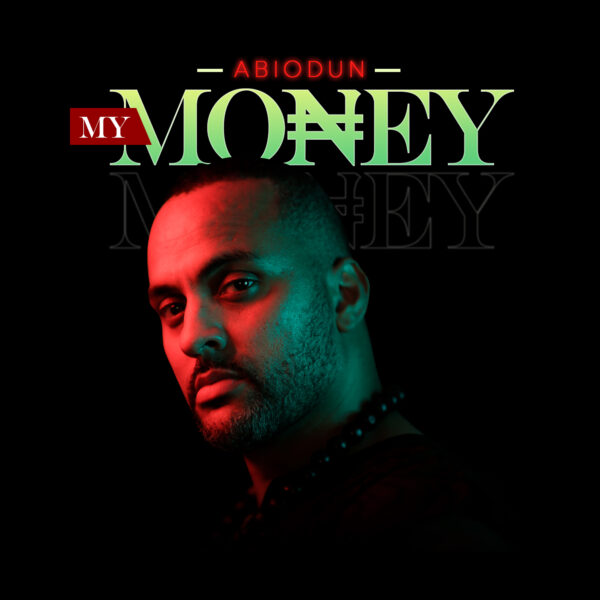 Abiodun delivers a fresh afro-fusion banger with his new single “My Money“. The song has a smooth vibe with catchy vocals on a minimalistic production. My Money’s lyrics portray in a playful way the image of success in a world dominated by money and material needs. The song was produced and arranged by Abiodun for Ajazco Records and is his second release under the Ajazcobeats series in 2020. 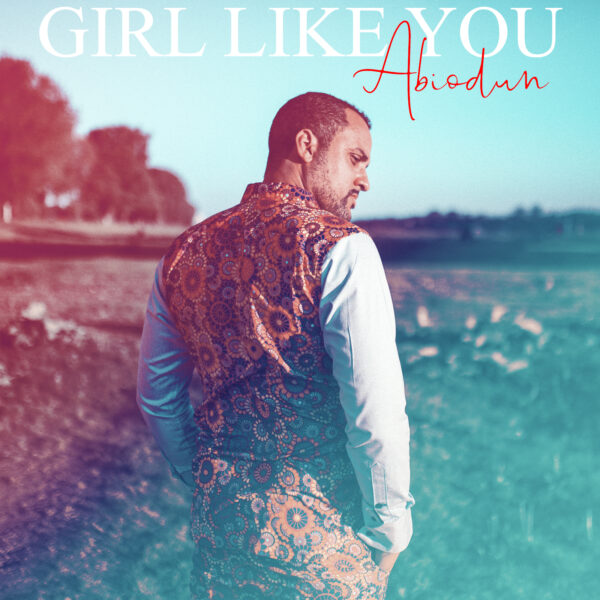 Abiodun’s new single “Girl like you“ pays homage to women and the inspiration they give us. The song was produced by Y´Mix from Lagos Nigeria. It also premieres as a new set of songs for the year 2020 under his Ajazcobeats series.

The Way You Do Me (tregopak remix) 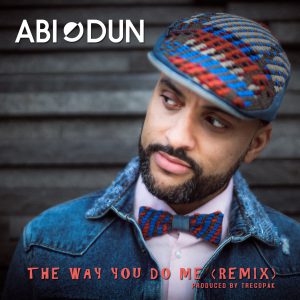 It’s a new year and a new start as Abiodun blesses the airwaves with his remix version to “The Way You Do Me”. The new single is a groovy minimalistic Electro/Afrobeats rendition of the original song from his album Break Free, which was released in October 2018. “The song is about love. About the way your partner affects you to have that loving feeling– Abiodun. The track was produced by Gert Kapo aka Tregopak and is now available on all major digital download and streaming platforms worldwide. The Way You Do Me  has made it into the DDJC Charts “Pop / Black” peaking at position #24.

Thanks for the support.  ABIODUN

Omo Ènìyàn, meaning Human Being, is a unique and meditative song with a steady unorthodox groove. It showcases a call and response dialog between Abiodun and Òrànmíyàn, who in turn delivers an outstanding vocal performance. Influenced by its cultural roots in Yoruba tradition, the track draws a plea from the human realm to the terrestrial universe through a deep and emotional message. It is centered around a strong and repetitive bass line, which is supported by bata drum rhythms and harmonics. Two contrasting voices create a spiritual atmosphere and hereby connect with the higher forces.

The video was shot spontaneously in Hamburg by the director Wiktor Flip Gacparski from Poland. The simplistic aesthetics of the visuals underline the message and the character of the song. Omo Ènìyàn charted on the iTunes World Top 200 at no. 51 and has been well received on various platforms with a consistent growing momentum of listeners around the world. The single is available on my current album Break Free. Enjoy watching!

My new album Break Free is an authentic, handmade mix of global pop sounds. It fuses different musical genres like afrobeat, soul, funk, pop and rock. Break Free is made up of eleven contrasting songs – they are soulful and energetic but, at the same time, contemplative, fragile and sensitive. Previously the single and video Alarm Don Blow was released, which is now on the album as well. It is a catchy afrobeat rock song with a moral message that places it within an activist afrobeat tradition.

My new single Living for the Positive was released on Fri, 13th of April, including an original video clip. The video was shot with wonderful people and a marvelous crew, supporting me on my retro-modern journey. THANK YOU!

Also, the single will be part of my upcoming album Break Free, to be released in October 2018. I am grateful walking this musical path with you and surely having a journey filled with funk, rock, soul, jazz and afro-pop.