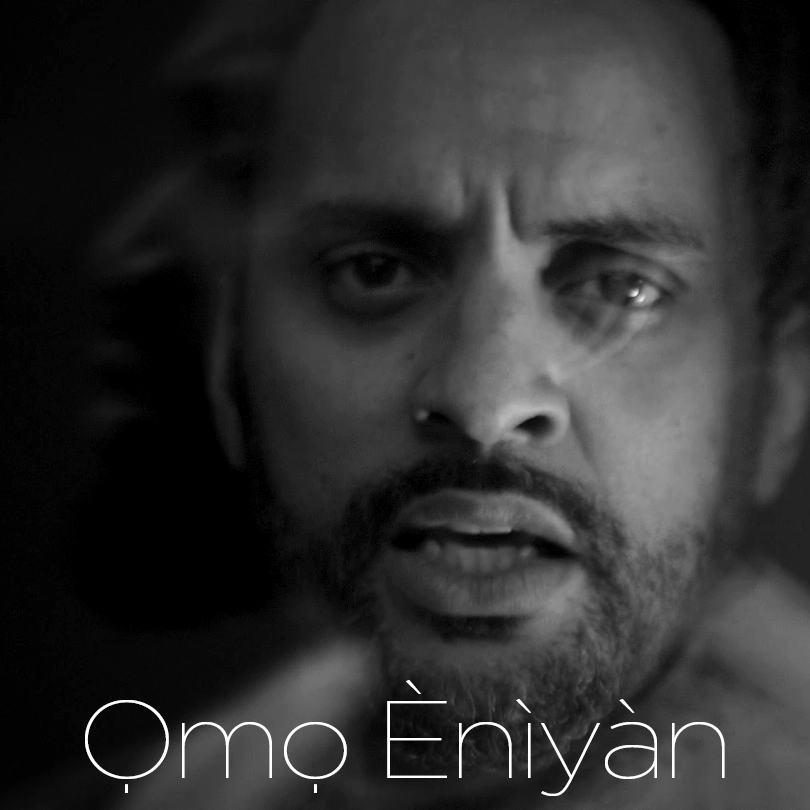 Omo Ènìyàn, meaning “Human Being”, is a unique and meditative song with a steady unorthodox groove. It showcases a call and response dialog between Abiodun and Òrànmíyàn, who in turn delivers an outstanding vocal performance. Influenced by its cultural roots in Yoruba tradition, the track draws a plea from the human realm to the terrestrial universe through a deep and emotional message. It is centered around a strong and repetitive bass line, which is supported by bata drum rhythms and harmonics. Two contrasting voices create a spiritual atmosphere and hereby connect with the higher forces.

The video was shot spontaneously in Hamburg by the director Wiktor Flip Gacparski from Poland. The simplistic aesthetics of the visuals underline the message and the character of the song.

Omo Ènìyàn charted on the iTunes World Top 200 at number 51 and has been well received on various platforms with a consistent growing momentum of listeners around the world. The song is available on Abiodun’s current album Break Free.